I immigrated to Canada from Poland in 1930, smack in the depression years. I stopped at a place called Goodview, Saskatchewan, where I landed a job on the farm that lasted only a month. I grabbed a ride to Royal Park, Alberta, where I stayed with an aunt. For a considerable time I looked for work but couldn't find any. So, back I went to Saskatchewan and got work with that same farmer during harvest. Then a gang of us trekked back east as far as Montreal, where I stayed all winter. I worked part-time on an extra railroad gang and bummed the rest of the time. Next year it was back to Alberta to look for work. I finally got hired by a Mike Chmilar (Russell Bazian's farm now), then at Mundare, and all places in-between. At least on the farm you could eat. 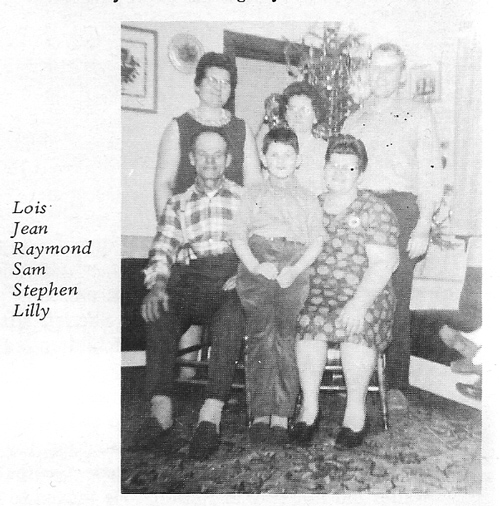 Finally, while bunking down in the barn loft in VermilÂ­ion where you could sleep for a dime a night, the proprieÂ­tress gave me a job cutting posts at one cent each. I grabbed it , thinking I could do a hundred a day and make all that money. But, there weren't too many to cut, so my job was shortlived. Later she hired me to do barn chores at $5.00 per month. For the next couple of years I hired around as farm hand near Mundare. In 1935 I married Lilly Stetsko, and we homesteaded on a farm about two miles south of Fishing Lake. In 1941 Lilly's brother-in-law, Paul Buck, sold us his farm in the Primula district, where we lived 'til 1973. There our four children were born, getting their eduÂ­cation first at the local school, then bussed to Heinsburg, Derwent, and later to Elk Point.

In 1973 my health wasn't too good, so we sold our farm, bought a house trailer, and moved into Elk Point, where we are at present. I am retired, and Lilly works part- time at the hospital. Stephen, our youngest, goes to school. Raymond, the other son, just graduated as a Classification Officer, and works for the Federal Penitentiary in Bowden, Alberta. Lois married Walter Yaremkevich. They farmed, but have since moved to town, where Lois clerks at the CoÂ­op store. Jean married Joe Ference and lives on a farm just west of Elk Point 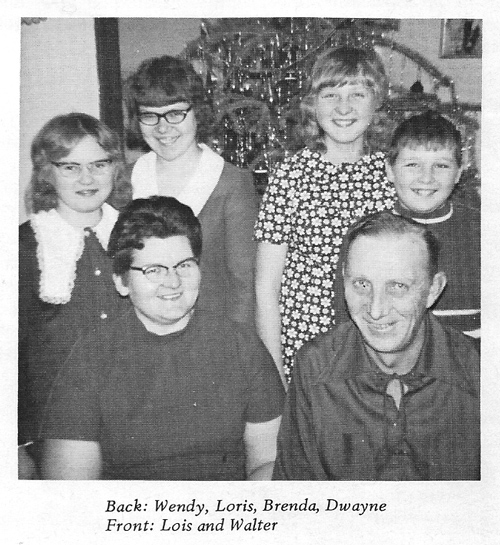