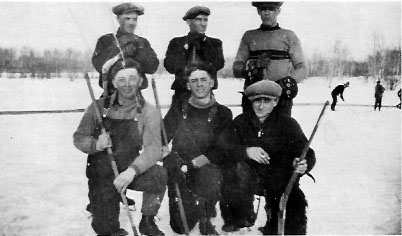 "Heinsburg hockey club suffered their first defeat of the season at Elk Point on Saturday, Dec. 18th (1937) by a score of 7 to 2. The Elk Point team found the range about half the way through the first period, and got away to a good lead of 3 goals in the first 20 minutes of very slow hockey. In the second and third periods both teams were putting on the pressure, and played good hockey, Elk Point scoring 2 goals in each period, and Heinsburg 1 in the second and 1 in the third.

Heinsburg made it two straight wins from Landonville when the two teams met at Heinsburg on Dec. 19th, the score being 4 to 1, in favor of Heinsburg". 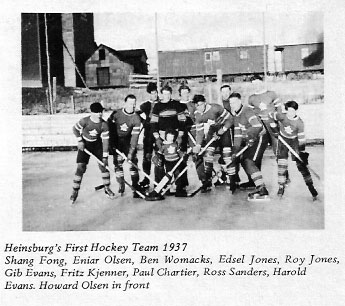 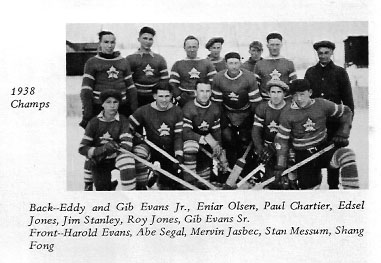